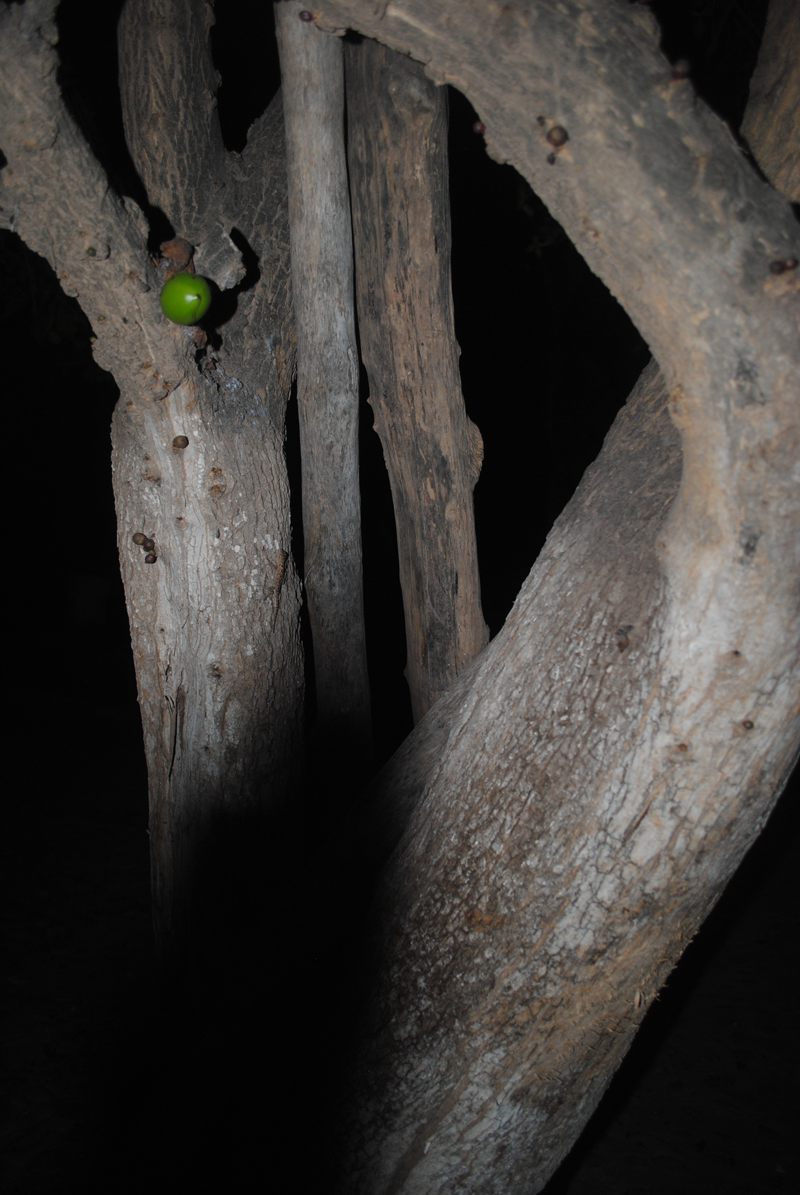 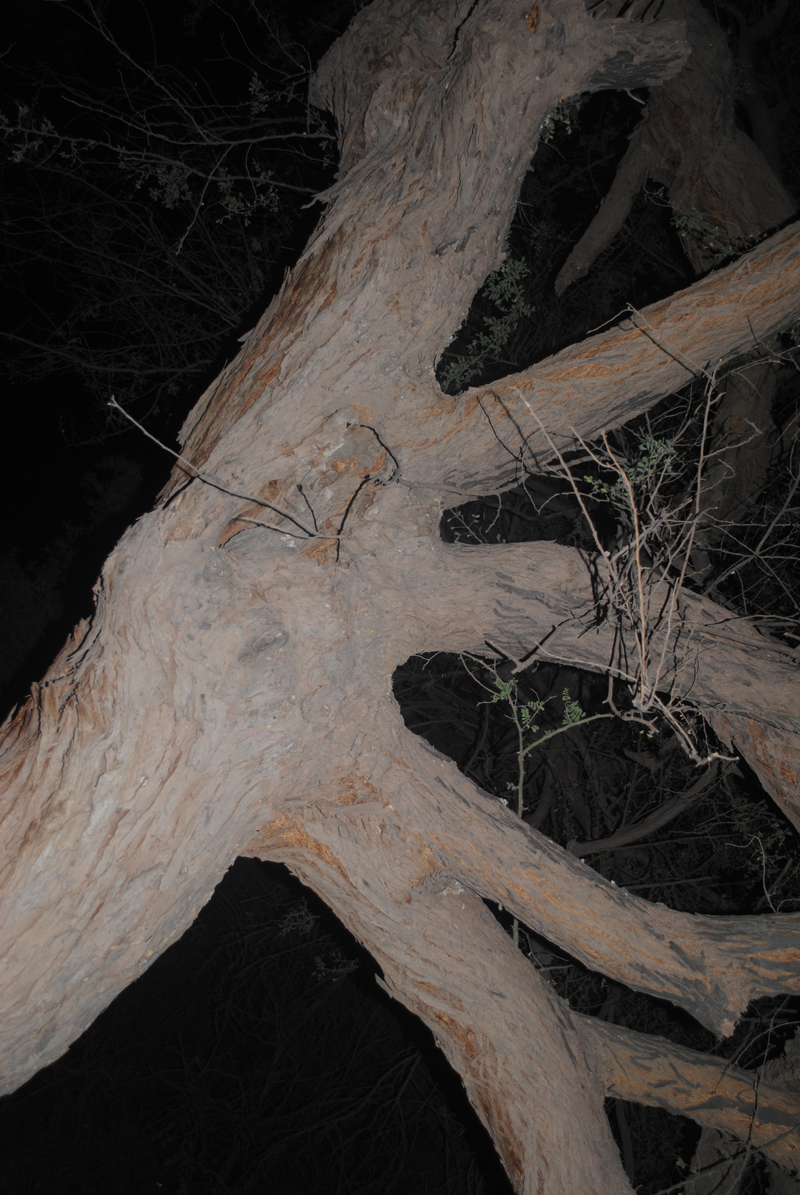 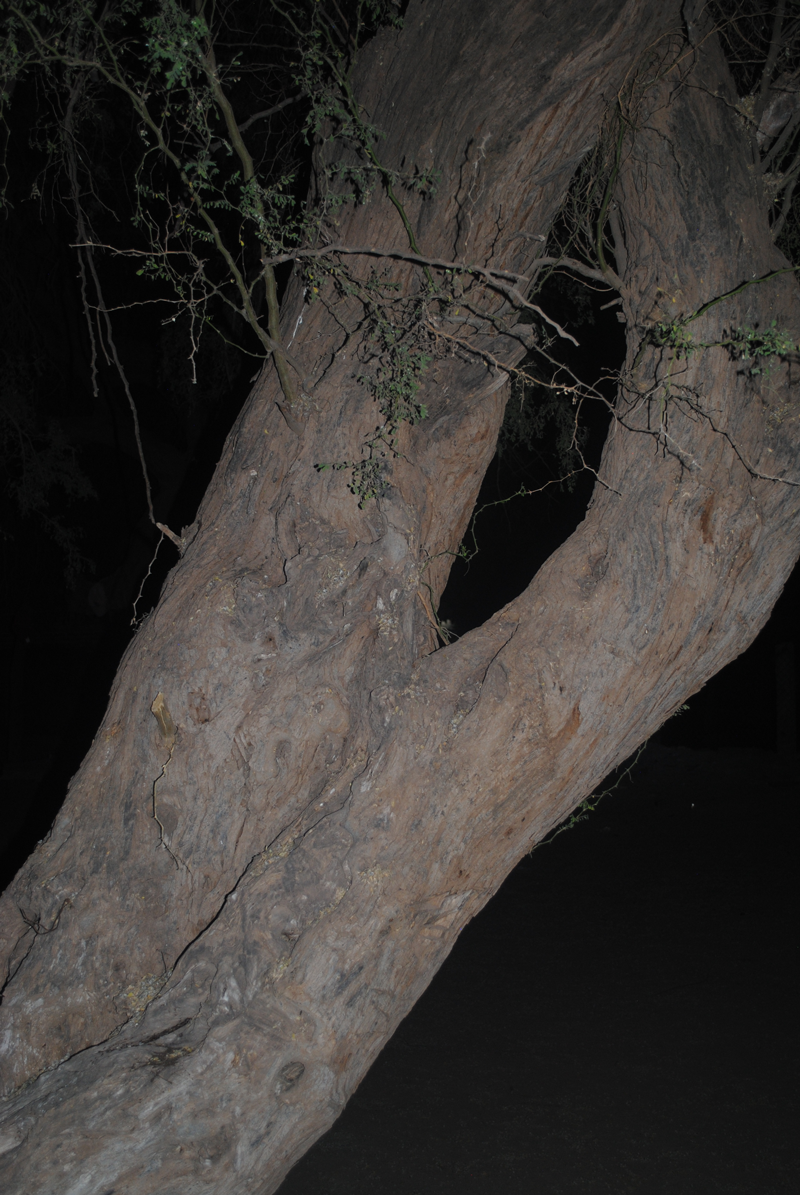 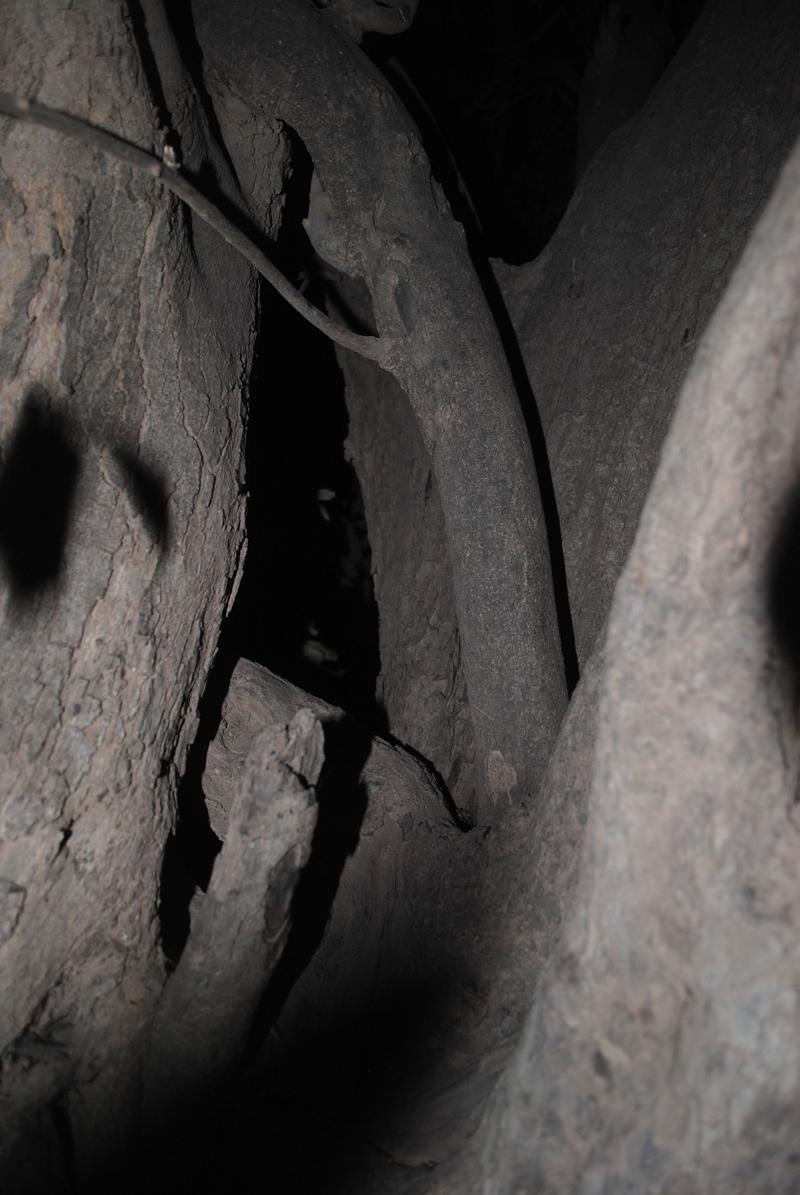 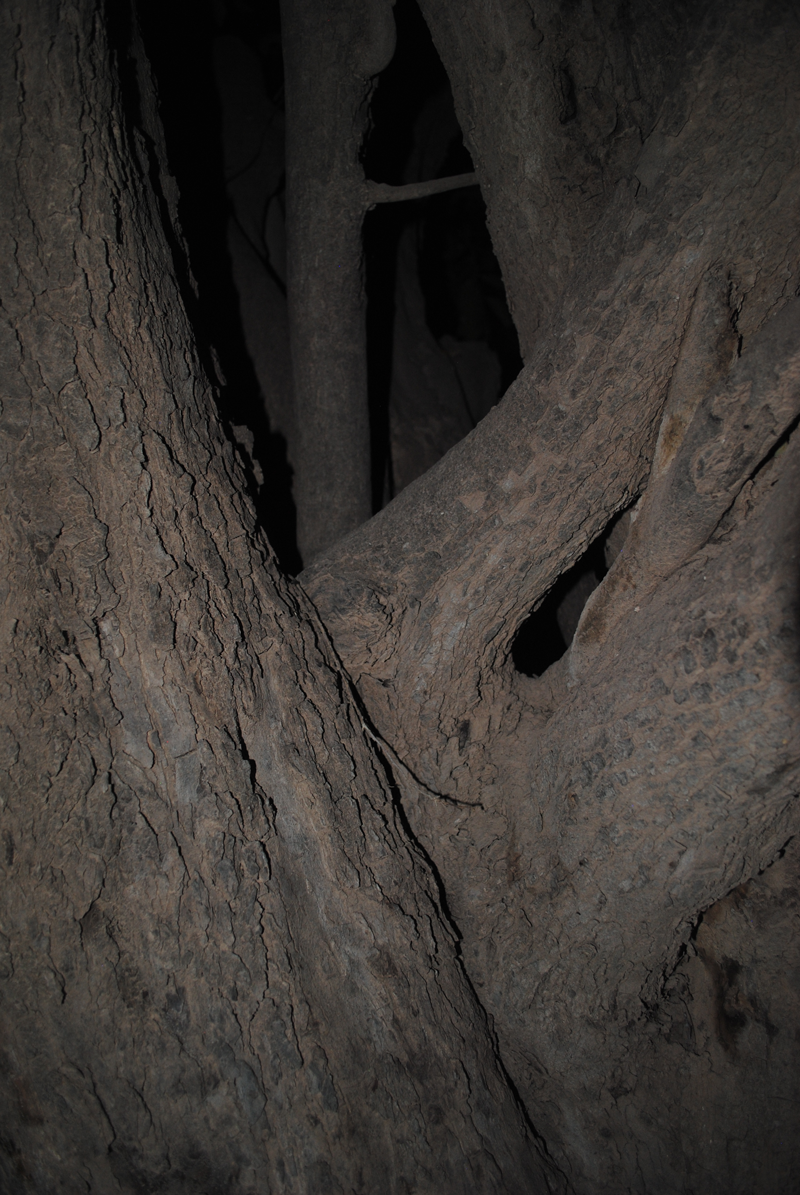 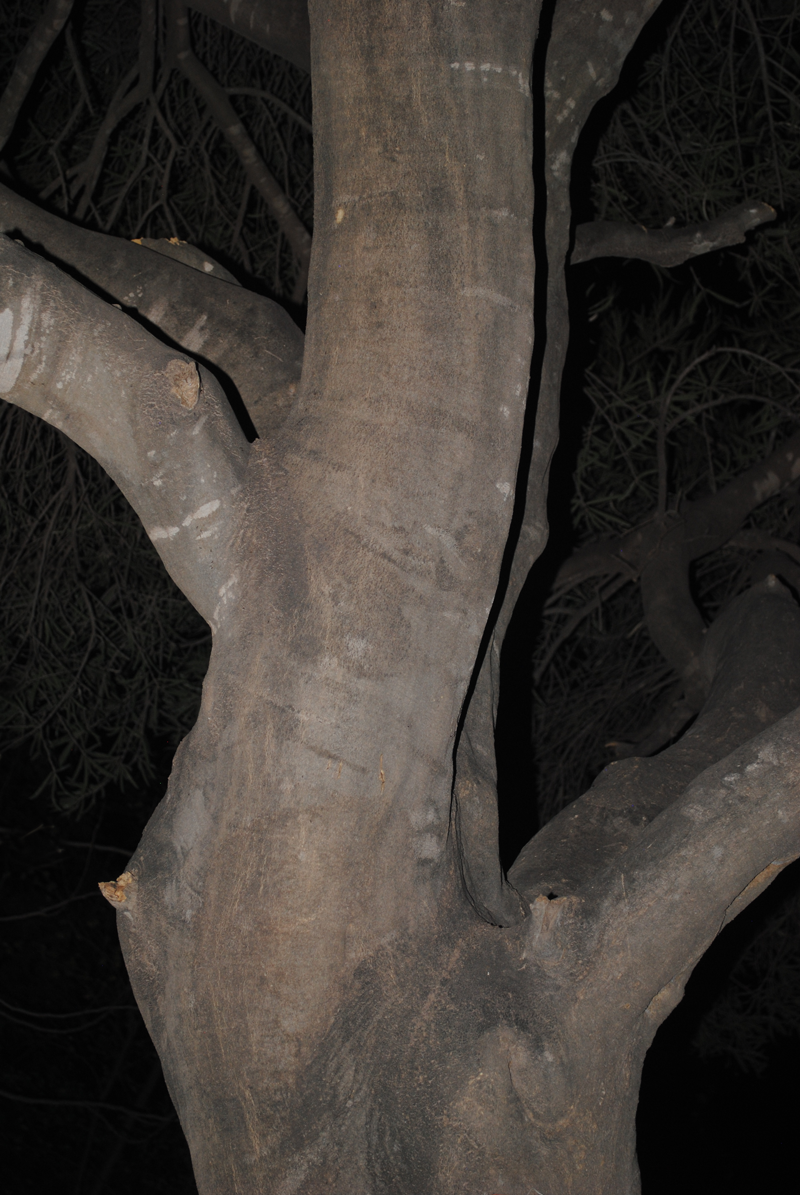 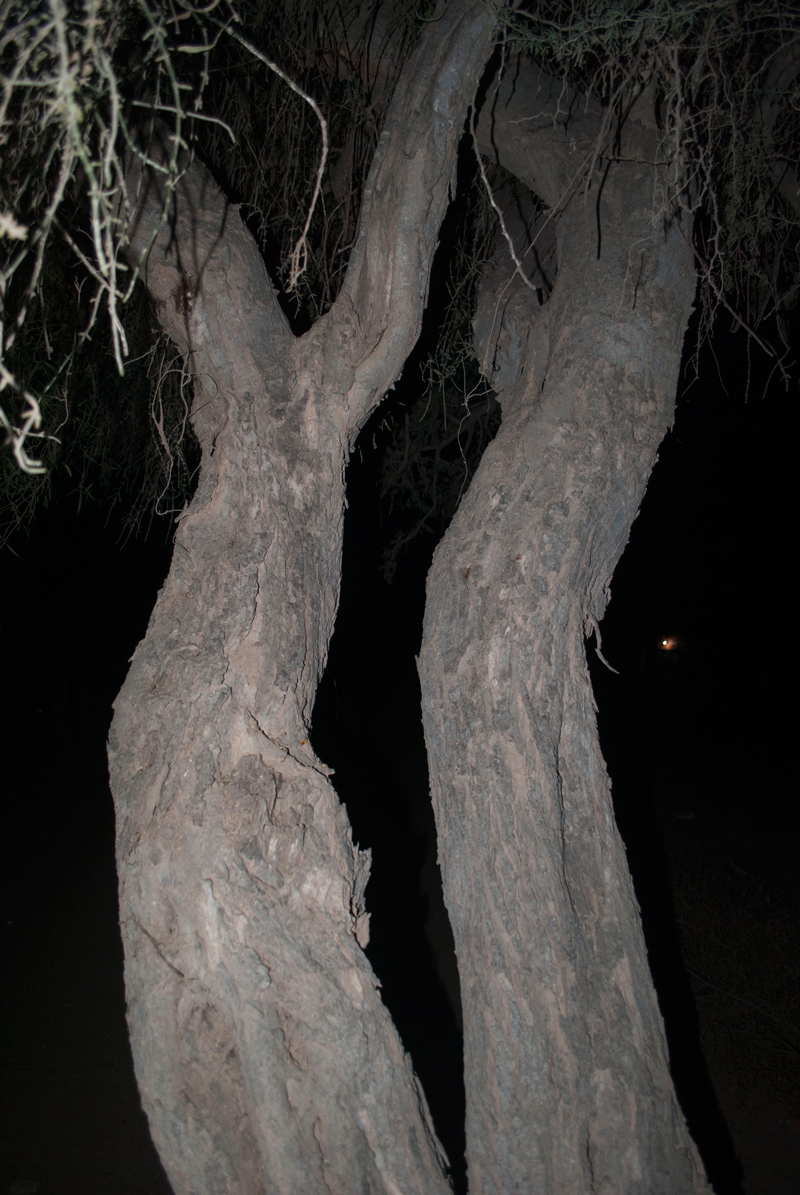 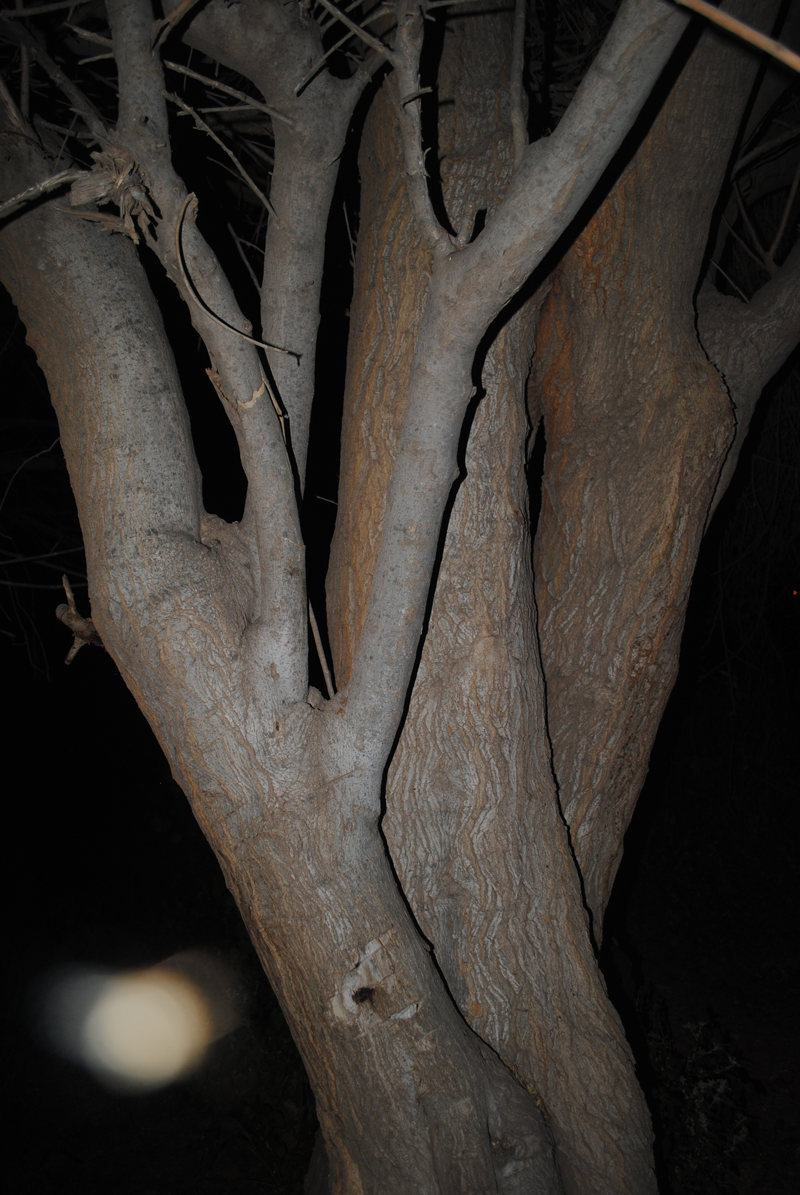 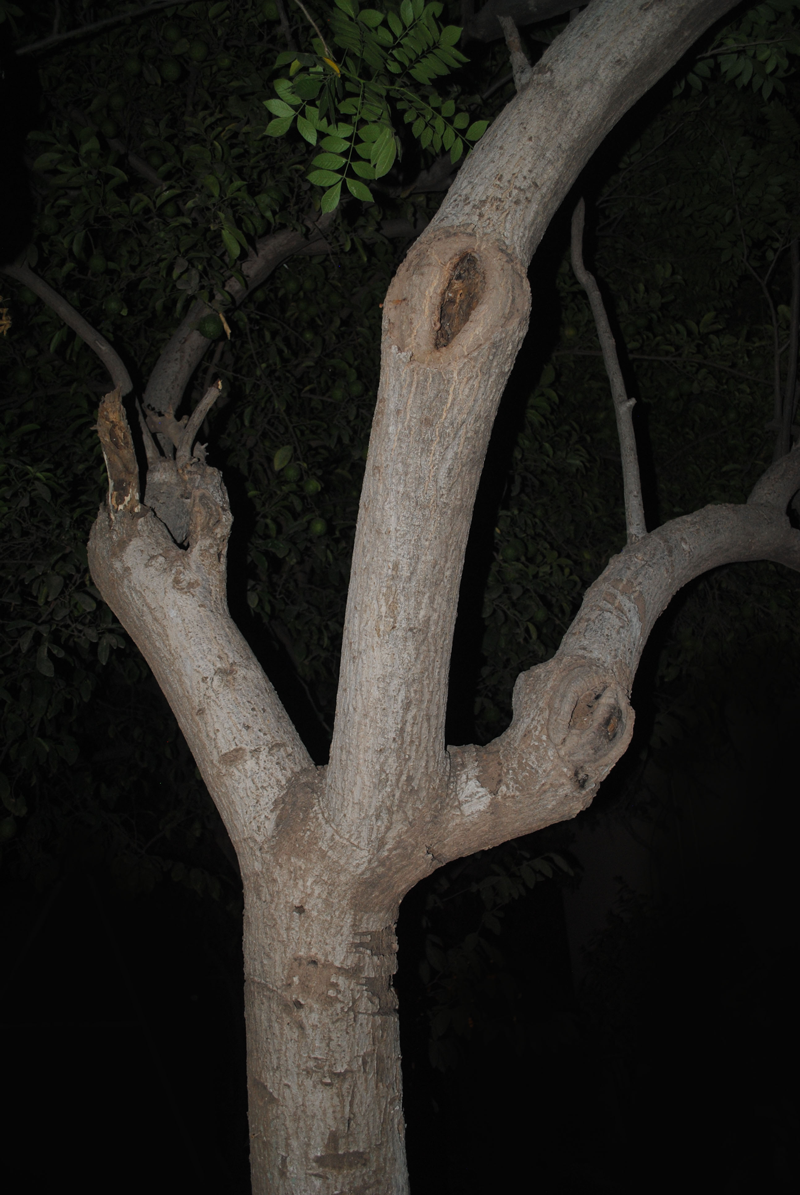 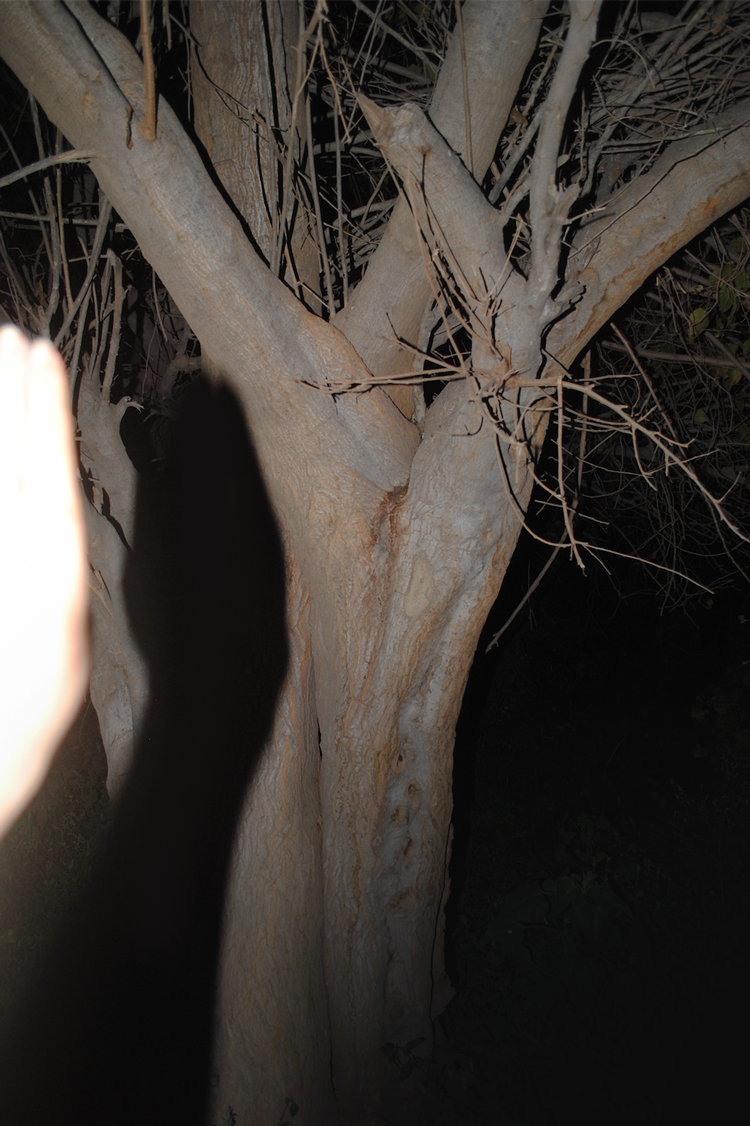 This year I returned to the town to make the photographic record of the trees mentioned in the gohst stories, and the idea that trees where host of spirits, Most of the trees are located on the periphery of the roads where people used to walk during the night. When doing this project, I realized that the nature described in the stories has been transformed by the massive clearing that generated the entrance of agriculture to the region. For example, trees such as the "Jócona" and the "Jito" are increasingly difficult to find.

The result is a series of night portraits of the Jócona, the Guásima, the Ejea, the Jito, the Mora and the Ayal. The series can be seen as a dialogue that I started with the protagonists of the gohst stories.